Less than a month after being denied compassionate leave to attend his father’s funeral and only ten days before the most memorable battle of the war was about to commence in the Somme valley, Douglas was given home leave.

“On Tuesday June 20th I went on leave. The excitement was terrific. I went by motor ambulance to St. Pol where I got into the train at 11.30pm. The train didn’t depart until 12.30 and I had two other officers in the compartment with me. We went via Arques and St. Omer arriving at Boulogne at 9 o’clock on June 21st. It was a wearisome journey but we were all elated at the thought of going home. I had breakfast and lunch at the Officer’s Club and I had a stroll around Boulogne, which I found to be quite a pretty spot and full of hospitals.” 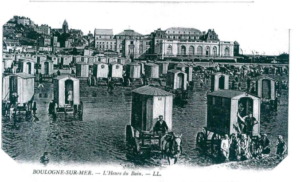 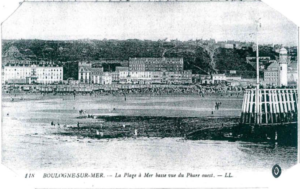 Are you a new reader?